Eurozone inflation has not been as good as the European Bank's target. The euro is trading at 1.12 against the US dollar, alerting to short-covering and regaining the decline

Abstract：Vanessa, an analyst from Beijing, pointed out that the euro zone economy will rebound from this year's slowdown next year, and the unemployment rate will fall further, but the inflation rate may remain at this year's level, lower than the ECB's target. The unemployment rate in 19 countries in the Eurozone will fall to 7.3% next year and is expected to be 7.7% this year. Vanessa said that despite the bleak outlook for the euro zone and lower yields, the euro rebounded against the dollar, hovering at the 1.12 mark, but after the bearish replenishment, the exchange rate may regain its decline. 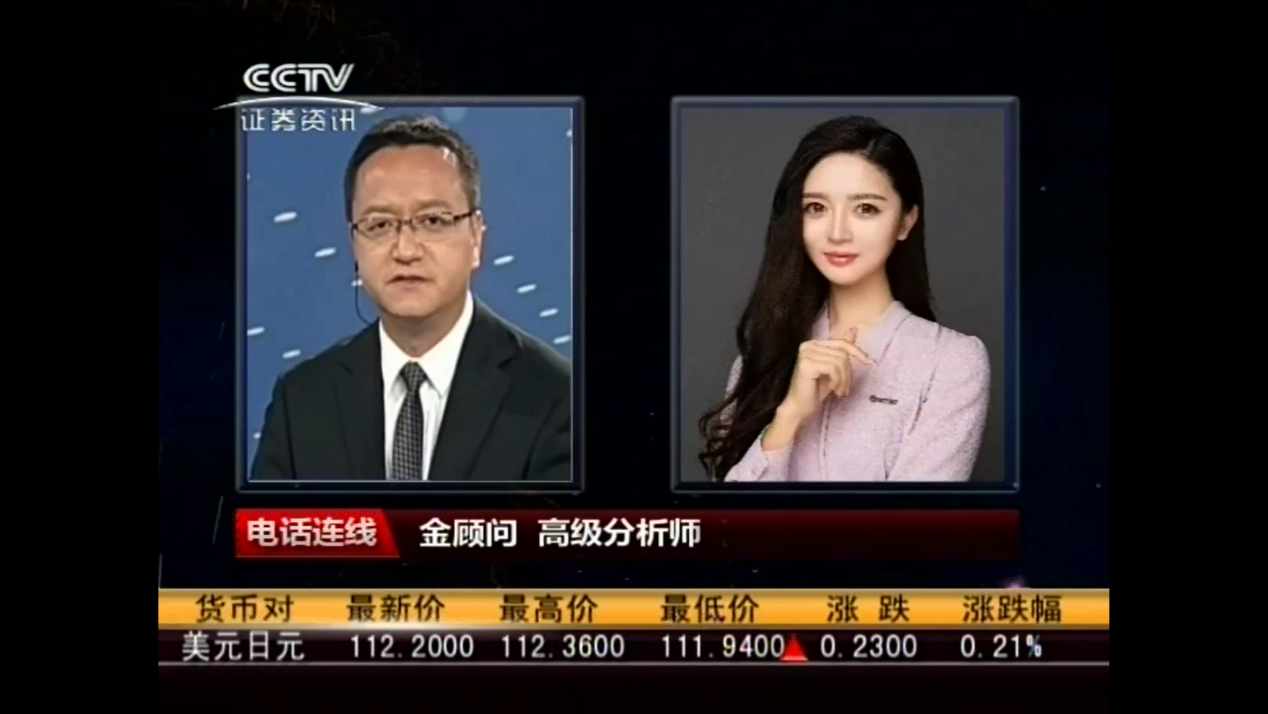 Beijing, China In the quarterly economic forecast for the 28 member states of the European Union, the Eurozone's GDP will increase by 1.2% this year, down from the 1.3% forecast in February and far below the 1.9% growth rate in 2018. But by 2020, economic growth will rebound to 1.5%. Despite the bleak outlook for the Eurozone and lower yields, the euro rebounded from the US dollar at 1.12. On the 60-minute chart, the MACD is in a golden cross state, and the exchange rate is supported by the Bollinger Band.

Vanessa believes that it is worth noting that the market is very bearish, and after some short covering, the exchange rate may regain its decline. In the short-term, the pressure is again 1.12, and the lower support focuses on the 1.1170 and 1.1150 lines. Conversely, if the euro stabilizes above the 1.1220 line, the upward resistance will focus on 1.1240 and 1.1265.

The economic growth of the euro   zone will rebound next year

It is expected that by 2020, unfavorable regional factors will gradually disappear, and economic activities outside the EU will rebound, thanks to the relaxation of the global financial environment and the support of some emerging economies. Eurozone inflation is expected to remain below the ECB target of less than 2%. Although the economic growth rate is expected to accelerate next year, it is expected that prices will only rise by 1.4%, which is the same as this year.

In the Eurozone, Vanessa reminded us of the debt growth to France and Italy. She pointed out that French debt may rise this year and will decrease slightly by 2020. Italy, unless it changes its policy, will run counter to the trend in Europe, and its debt level will rise to 135.2% of GDP next year. Italy's public debt is already the second largest in the euro zone.

Be wary of possible risks

Vanessa believes that these predictions reveal "obvious" risks. From the outside, these risks include further escalation of trade conflicts and weakening of emerging market economies. In Europe, we should be vigilant about the possible “no agreement Brexit” and political uncertainty. 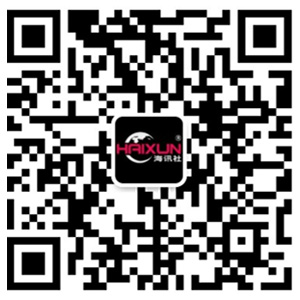